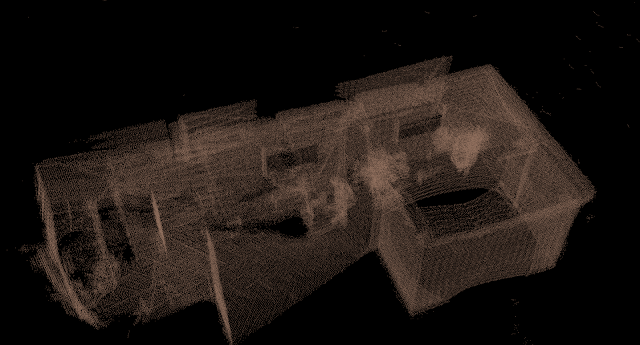 
Thanks for reading!
By Sander Idelson at January 01, 2020 No comments: